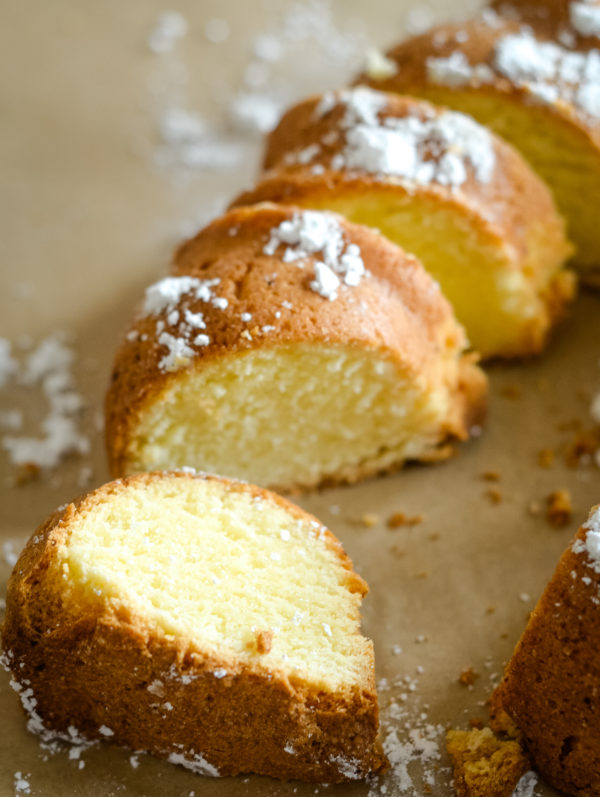 Bread in my Ninja 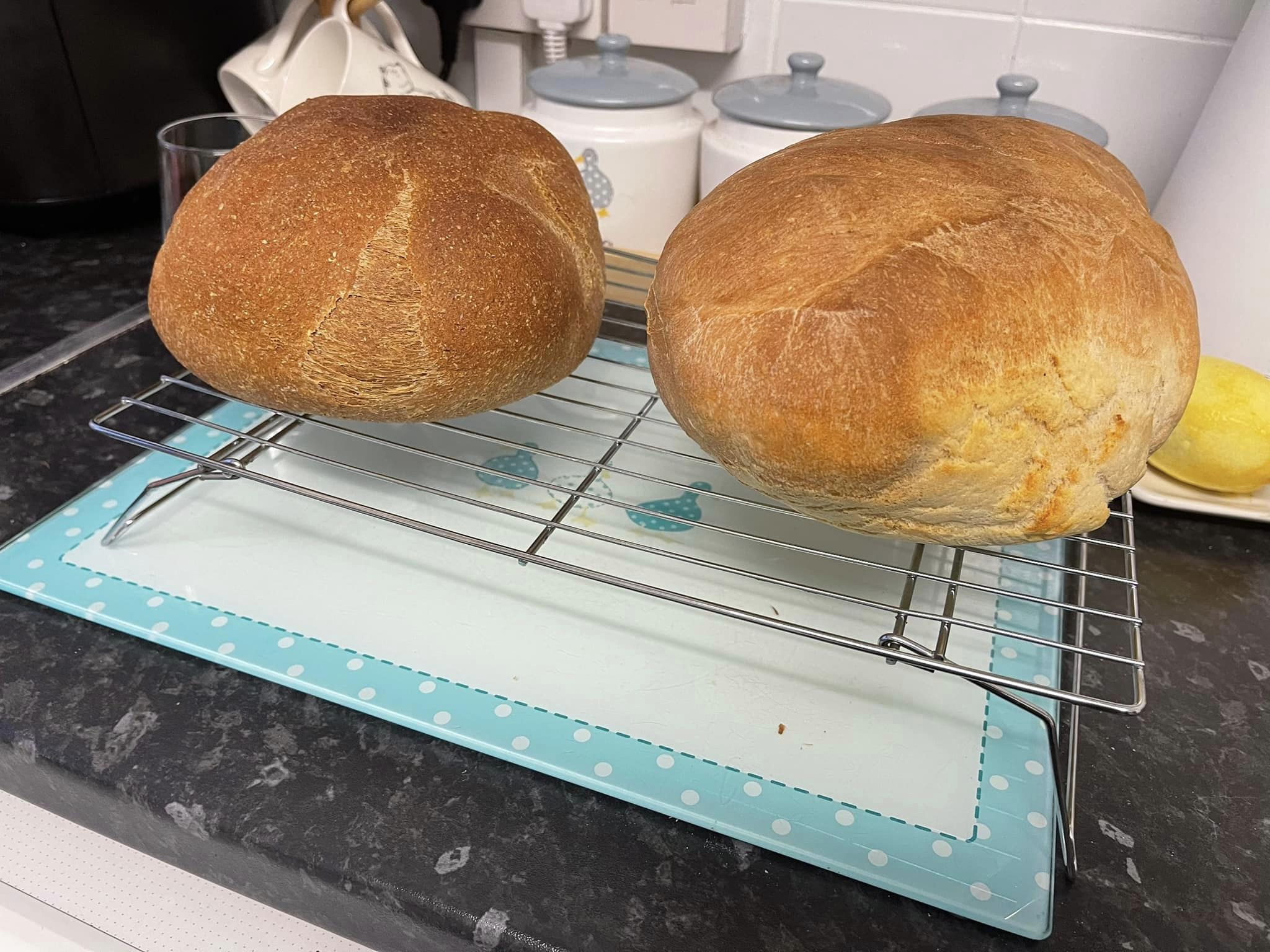 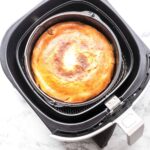 This Air Fryer cheesecake is the best....

This low carb donuts recipe with almond flour is easy to make. These keto donuts taste just like regular sugar coated ones, with options for paleo donuts, too! 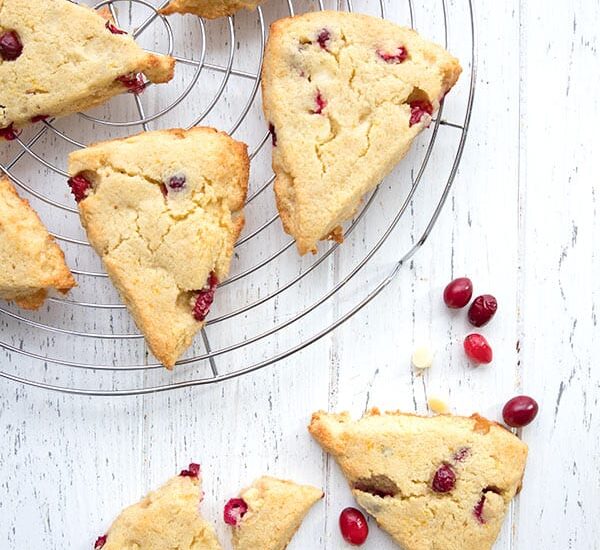 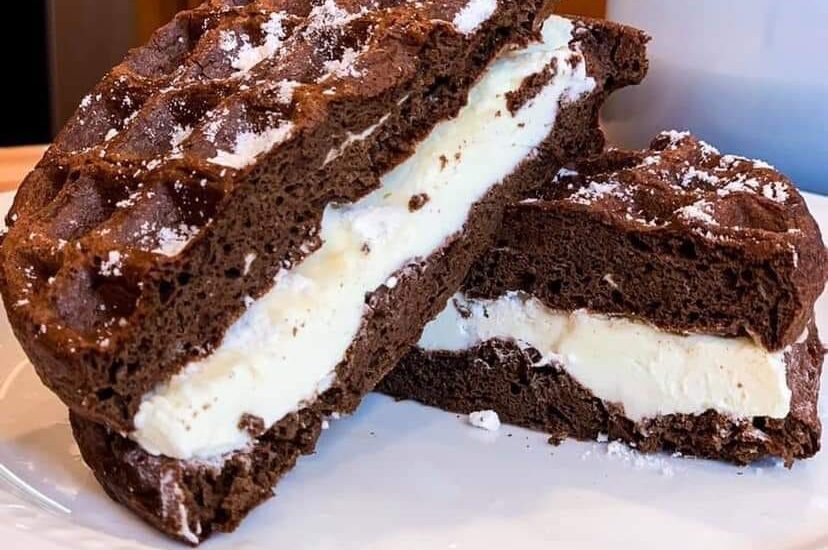 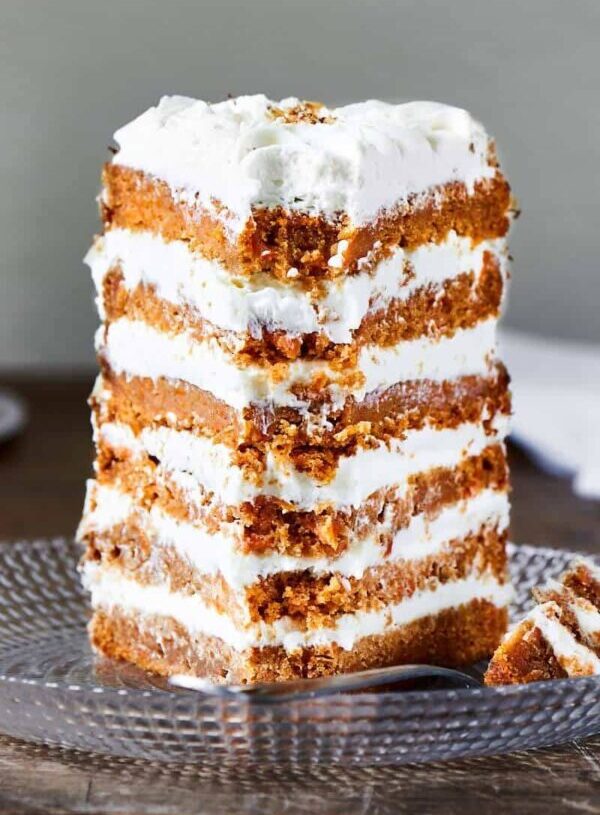 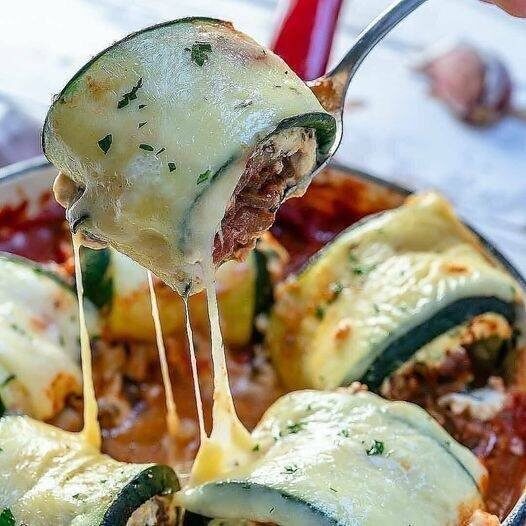 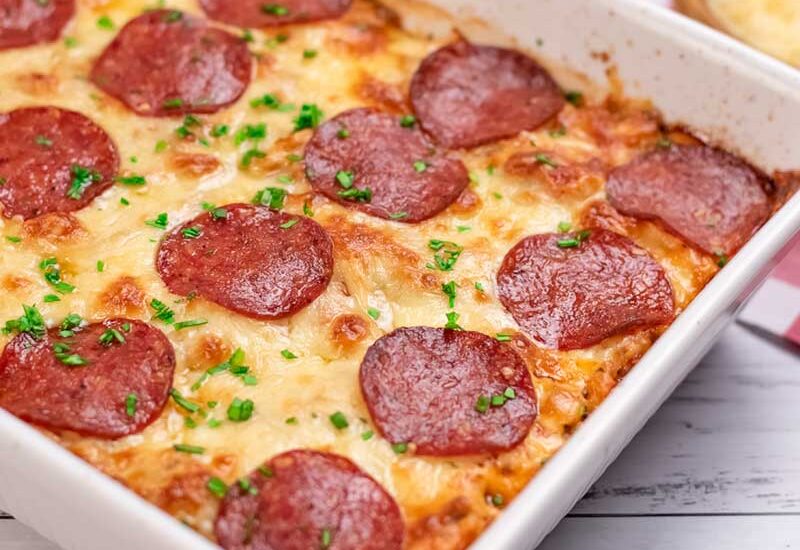